Home / Blog / Camera shots: all you need to know

Camera shots: all you need to know

Long shot, close-up, big close-up, extra-big close-up, and stock shot: these may not be popular terms, but you will surely recognize the effects they cause in your audience. Learn more about camera shots.

Audiovisual techniques help transform the message when it’s time to record videos. Framing is one of the most important features in cinematic language.

The different types of camera shots ensure specific effects, such as setting the environment or shocking the viewer.

We are often led by several situations, so our emotional response develops gradually. Therefore, knowing how to use the framing techniques is one of the most effective means to convey a message to your audience, in addition to clear-cut content — as in the script.

Here you will learn about the most popular camera shots and their expression in a scene.

Framing determines the size of objects and people in relation to the environment.

Choosing the right camera position can enable your audience to experience specific feelings. This is one of the aspects that separates a professional video from an amateur video.

Usually, this type of shot isolates a person or an object in a wide landscape.

Its key role is to enable the audience to get used to the environment, i.e., show the place surrounding the characters.

For example, the scene from the series Star Trek: Discovery, where you see the outline of two individuals walking on a large dirt field.

Another example is in the 1980 movie The Shining. One of the most iconic scenes is a top view of the hedge maze where a chase will take place later in the movie. As the camera zooms in, we realize that there is a person in the center. 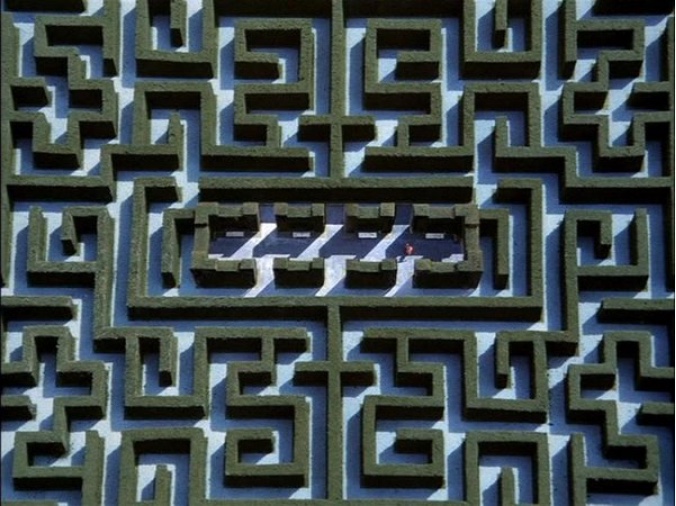 The long-shot is a little closer than the very long shot, but still shows a lot of the surrounding environment.

It is used to establish a thematic relationship between the character and the space.

In the example of the movie Blade Runner 2049, the main character walks among giant statues of women, in Las Vegas with the city all in ruins. 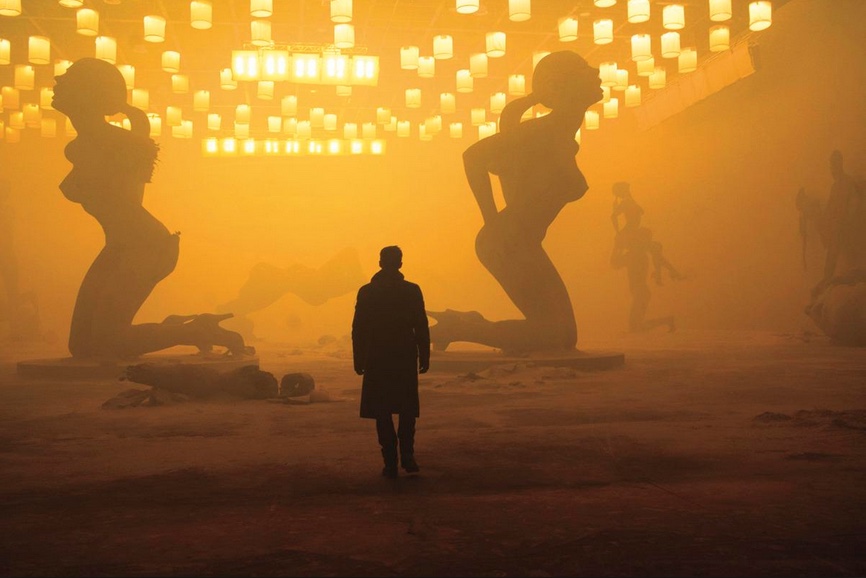 Also called the American shot (moderate), it is one of the framing options that moves towards the field of expressions.

Despite still showing some environment, the camera usually shows the characters from the knees up and does not focus on themes.

For example, in this scene of Twin Peaks, a dialog between two characters show a relationship of encouragement or kindness.

In Cowboys & Aliens, also we have an example of a mid-shot, focused more closely on the character’s outline. 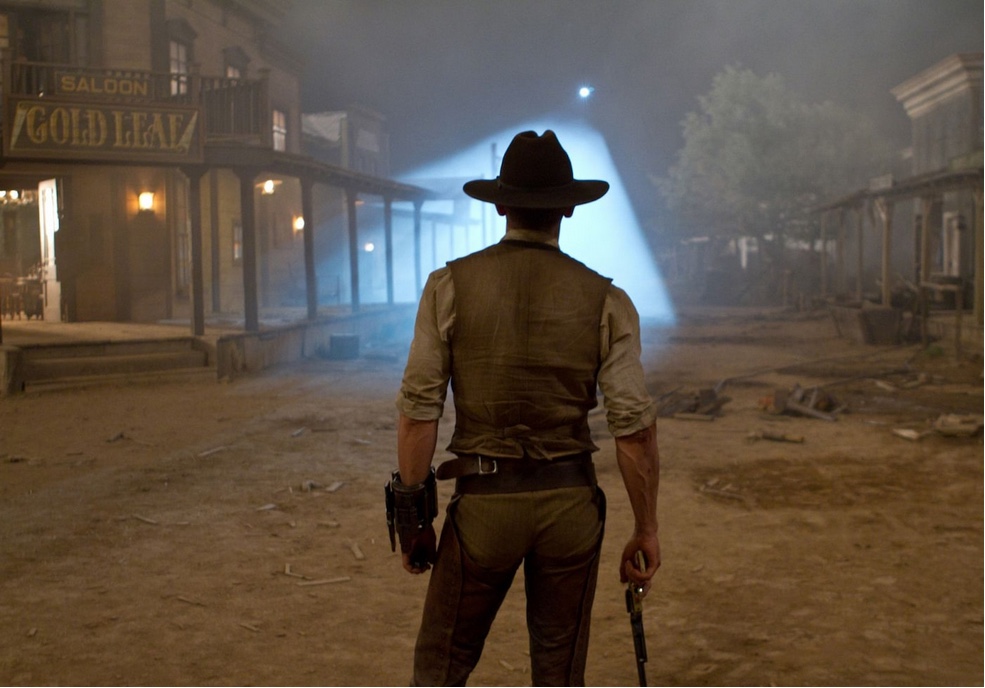 Close-up is a classic camera shot.

It highlights the character’s feelings, with the camera zoomed in. Normally, it focuses on the person from the shoulders up.

Two examples are the scenes from The Revenant and Full Metal Jacket.

In the first scene, the expression conveys someone who is tired and downcast.

In the second scene, the close up of the face, the gesture with the character’s hand, and even the tilt upward shot transmits an effect of authoritarianism or oppression. 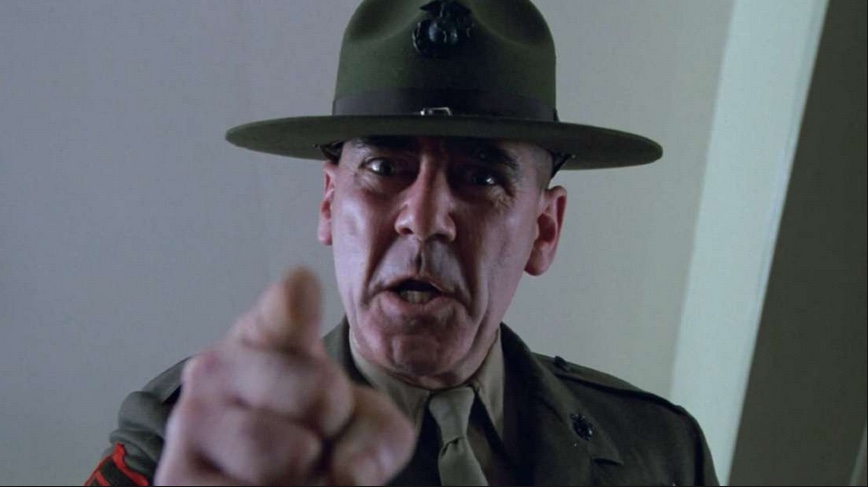 In big close-up, the camera lenses show us an even deeper view of the character’s feelings.

The face is zoomed in on the frame, allowing very little or nothing to be seen of the surroundings.

An example is a classic scene in the movie The Silence of the Lambs. In this scene, the narrative causes us to fear the main character, especially because of the shot on which he appears very close, slightly more powerful, staring fiercely into the audience. 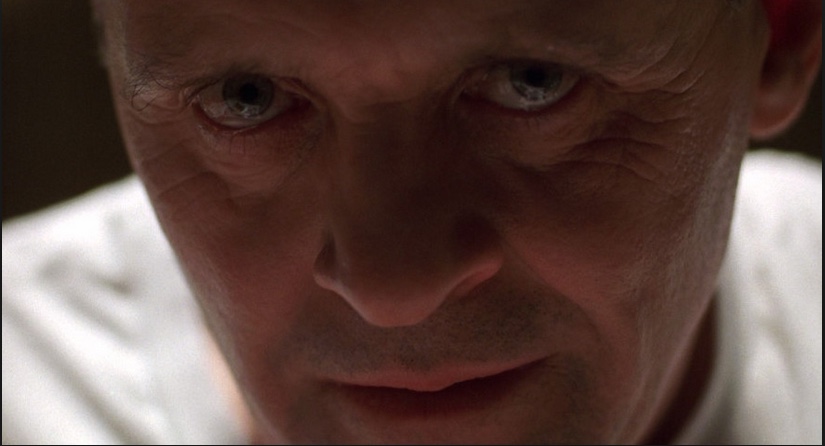 Closer also has an example of big close-up. The close-up shot of the character’s face provides a clear view of the emotional load. 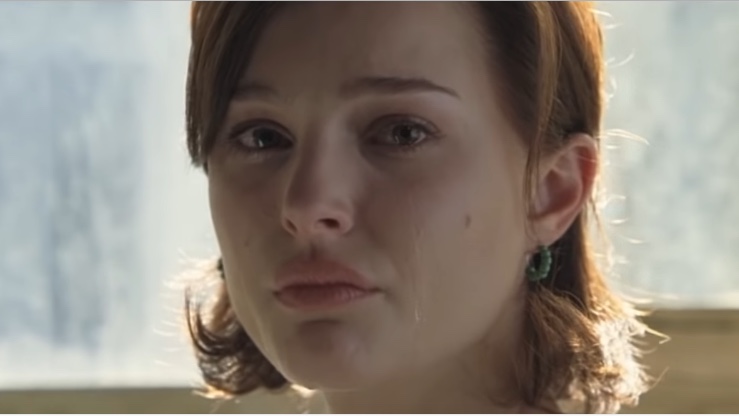 Even closer than big close-up, extra-big close-up allows the camera to focus on a small object. In general, viewers cannot recognize the environment or even the object itself.

The goal is to create a sense of mystery, and to surprise viewers when the frame becomes wider, which helps hold the viewer’s attention.

This type of frame can be seen in the movie Requiem For a Dream, in which focusing on the eyes shows the changes in pupil size caused by substance abuse. 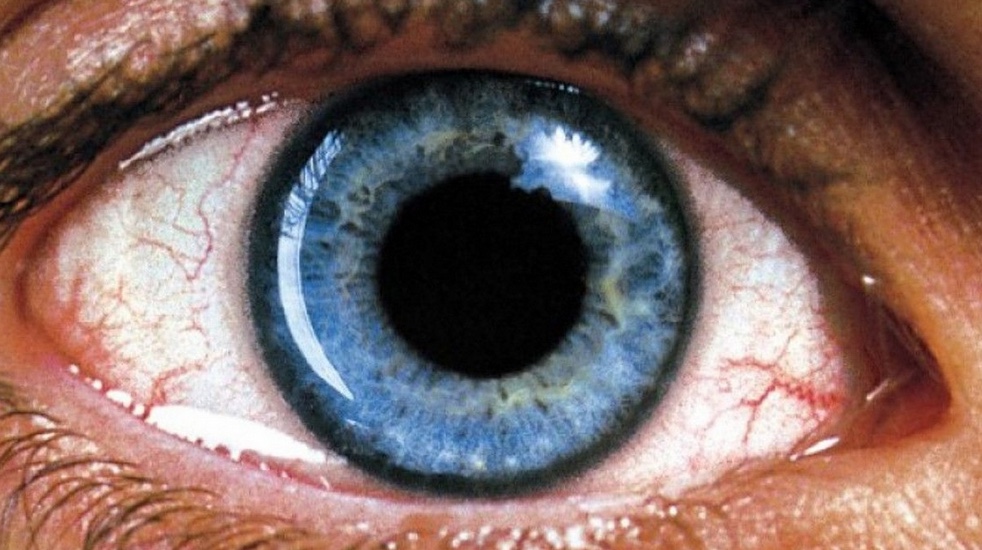 Another example is the series Breaking Bad, when the camera focuses on a fly on the glasses. 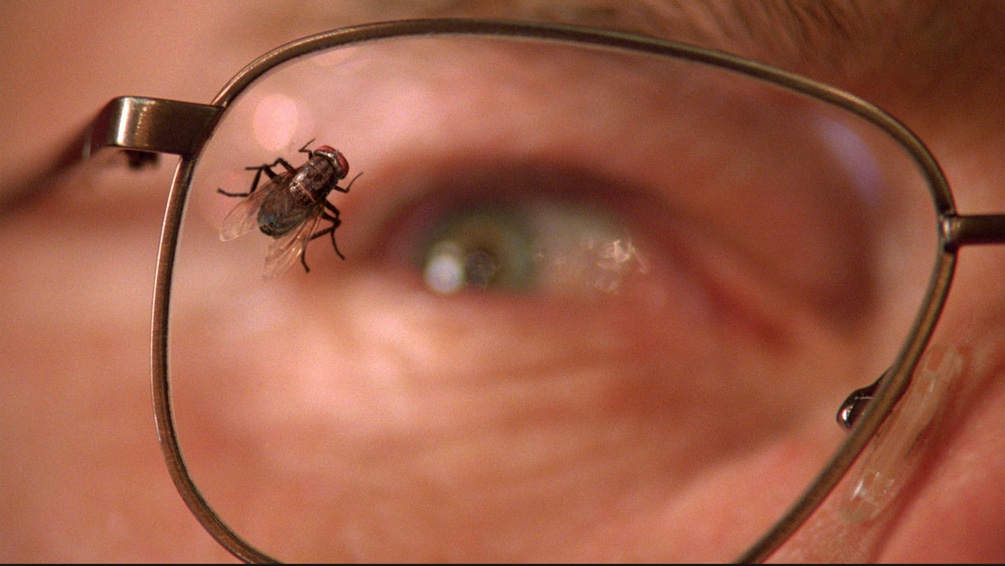 Long take is a very interesting technique that conveys continuity or a dynamic context.

It is characterized by a shot without cuts — at least apparently — and guarantees incredible results, especially in action scenes.

The series Daredevil shows a very good example: over 3 minutes of continuous recording of a hallway fight scene — a quite impressive feat in cinema.

Stock shot is one of the camera shots used for audience placement when there is a change of location in the narrative.

Usually, the director may choose to use a very long shot with cuts to switch between environments. However, there are other ways to show this transition.

In the movie Hot Fuzz, for example, there is a scene in which the character transitions through various environments in just over 30 seconds. The camera goes through quick cuts, switching between panoramic shots and close-ups.

How can you tell good stories using camera shots?

As you saw, camera shots provide the most varied effects on the scene.

For those who work with video production, understanding the power of framing is crucial to obtain more guided shots.

Positioning the camera correctly allows us to tell the story in a different way and spark certain feelings and emotional responses in the audience.

To give your videos an even more professional look, read our post about how to record outdoors.

What Is a YouTube Multi-Channel Network (Mcn)? Understand the Concept and if It’s Worth Joining One

How to Pick a Name for Your YouTube Channel

7 tips to inspire you!

And Action: A Guide on How to Write Video Lessons Scripts

Keeping your students interested is not always an easy task. Learn our tips to write good video scripts for your lessons.