The top 5 innovations of the Facebook family to sell more in 2019!

In 2004, when Facebook was launched, Mark Zuckerberg probably didn’t expect that only a few years later it would become the most popular social network on the planet, with over 2.2 billion users around the world.

In the list of countries that use the social network the most, India, the US, Brazil, Indonesia, and Mexico make up the top 5 countries.

Because it combines various features, which go from staying in touch with friends, providing information about events and news, Facebook is still one of the main social media platforms focused on business, especially for companies and people who work with Digital Marketing.

But this is the digital world, and we need to accept once and for all that no matter how much we master the rules of the game – or believe that we master it -, all of the group’s social media platforms will reinvent themselves every day, whether with new tools, changes to algorithms and even privacy and security settings.

But do you want some good news?

At F8, the annual conference held in California and focused on entrepreneurs and developers, Zuck announced several innovations to the Facebook, Messenger, Instagram and WhatsApp tools.

And what was the keynote of the event? Well, in only 1 hour, the words “private” and “privacy” were spoken 95 times. This makes it clear that the current moment is, “The future is private”! 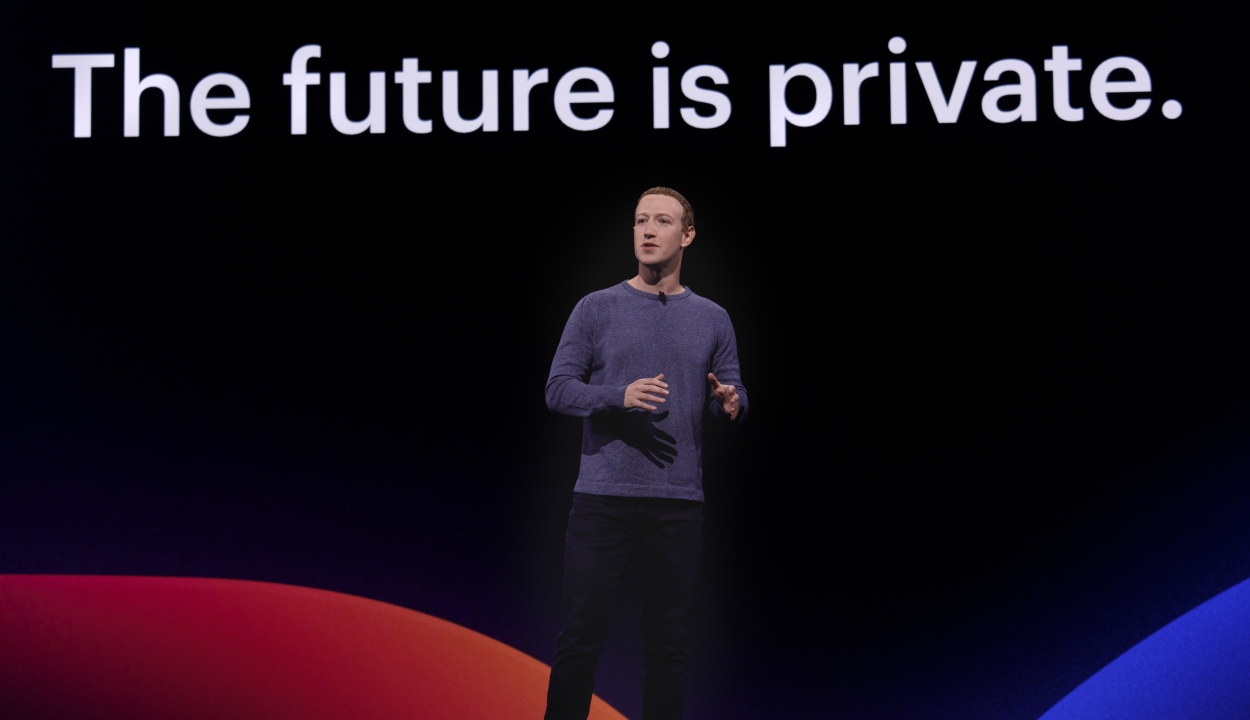 In addition to privacy in interactions, certain changes will be beneficial especially for content creators and influencers in general, not to mention the communities, which have now gained more power and relevance.

By far, the 3 areas of online communication that grow the most are private messaging, groups and stories.

With so many new things coming ahead, in this post, we’ll tell about the FIVE main changes of the Facebook “family” that can go a long way in helping your digital business.

1. The feed will no longer be the same

For a while now, Facebook has been announcing and testing new formats for its newsfeed, but everything was made clear during the F8.

The update, called “FB5”, proposes a more personalized feed, especially highlighting the subjects that you’ve chosen to follow, the groups in which you participate and the events of your interest.

This merely means that they will strengthen communities and the interaction between them even more.

With this new format, connections with new people will take place with the “Meet New Friends” feature, a smarter way of expanding social circles with users that might have something in common with you.

The tool will also work for events that will be taking place near your location. Data intelligence used in our favor! ;) 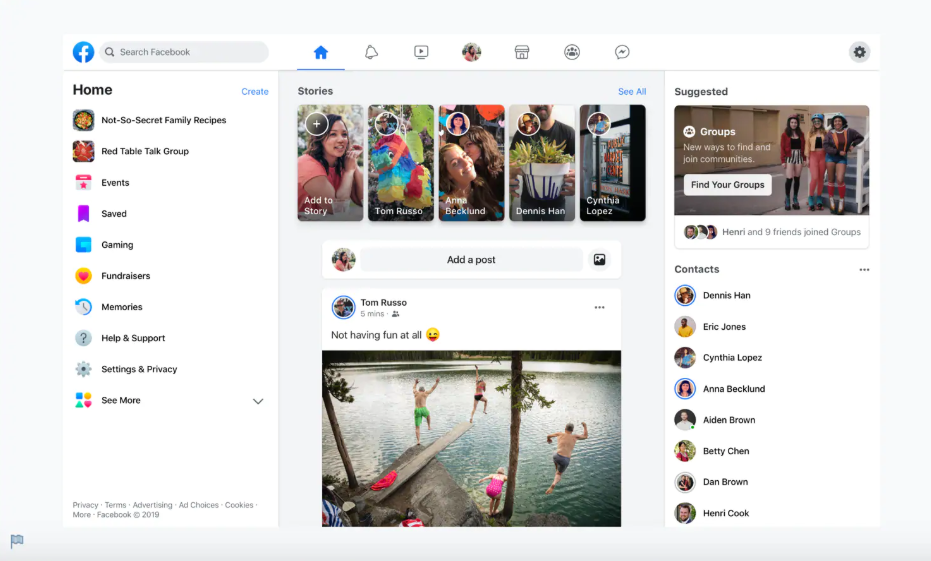 In addition to privacy, messenger gained a lot of prominence during the F8 conference, and the most interesting thing: focused on small businesses.

If for many the use of bots for automatic replies was an unexplored universe, now with an artificial intelligence bot API, Wit.Ai, it’ll be easy peasy to use the automatic reply technology for frequent questions, such as “How much does the course cost?”, “When will the event be?”.

Now you have no excuses to disregard your company’s chatbots!

Do you want to learn more about this technology? Learn a little more about chatbots!

3. WhatsApp’s more powerful than ever

The beloved “WhatsApp” which at first was used to share information among friends and participate in groups, is now one of the most relevant channels in the sales and communication strategies of many companies and entrepreneurs.

In tests conducted with users in India, we will very soon have the option of transferring and sending money through WhatsApp Payments.

With this feature, it will be possible to negotiate the sale of a product and get paid through the app itself.

Zuckerberg said that by late 2019, other countries will also have WhatsApp Payments available.

And does it stop there? NO! Another innovation will be the sending of product catalogs through WhatsApp Business. A strategy that can benefit small companies and businesses.

In a year, millions of small businesses use WhatsApp Business to communicate with their customers. Now we’re launching a new tool, Product Catalog. You’ll easily be able to see what is available from each company. This will be important especially for all businesses that don’t have a presence on the internet [their own website, for example] and are increasing the usage of private use platforms to interact with their customers, emphasized the Facebook founder.

You have certainly heard about the removal of the Instagram like feature, right? Leaving aside all speculation and buzz, now you will know how this strategy will in fact work and what the impact of the change will be for those who work with social media.

If we stop to think about it, Instagram was created for the sharing of instant photos, without the need for any content behind it, as if it were a photo album of your life.

But since then, many things have changed, and unfortunately, Instagram has become a source of anguish and anxiety for many young people.

With this growing scenario, Facebook’s official justification for the change is to reduce the pressure and competition for likes, through which many users undergo.

For creators and digital influencers who depend on post engagement to prove their campaign results with brands, now is the moment to go beyond the likes, create more valuable and authentic content that builds more engagement from followers.

As to the algorithm, apparently it will remain the same (based on likes, engagement, profile page visits, inbox, and interactions), and the like actions will still be there, but they won’t be visible.

Hiding likes, as well as other tools, are still in their testing phase, and people will be able to choose if they wish to hide the like feature or not during the posting process.

In addition to attempting to make the app less toxic, the head of the application, Adam Mosseri, emphasized that other actions will be developed to make the platform more enjoyable, check it out:

Adam Mosseri, revealed that Instagram intends not only to halt bullying on Instagram, but also actively fight it by implementing anti-harassment measures. In order to do so, several tests of new features will soon be released with the purpose of making the app less toxic, check them out:

The news that pleased creators and influencers was the feature of being able to tag products from partner stores in posts so that users can make the purchase right there in a few clicks.

“Well, but doesn’t this already exist?” Perhaps you’ve wondered about this, but currently, only brands have this feature. Soon, personal profiles of major influencers will also have the tagging and shopping feature available. 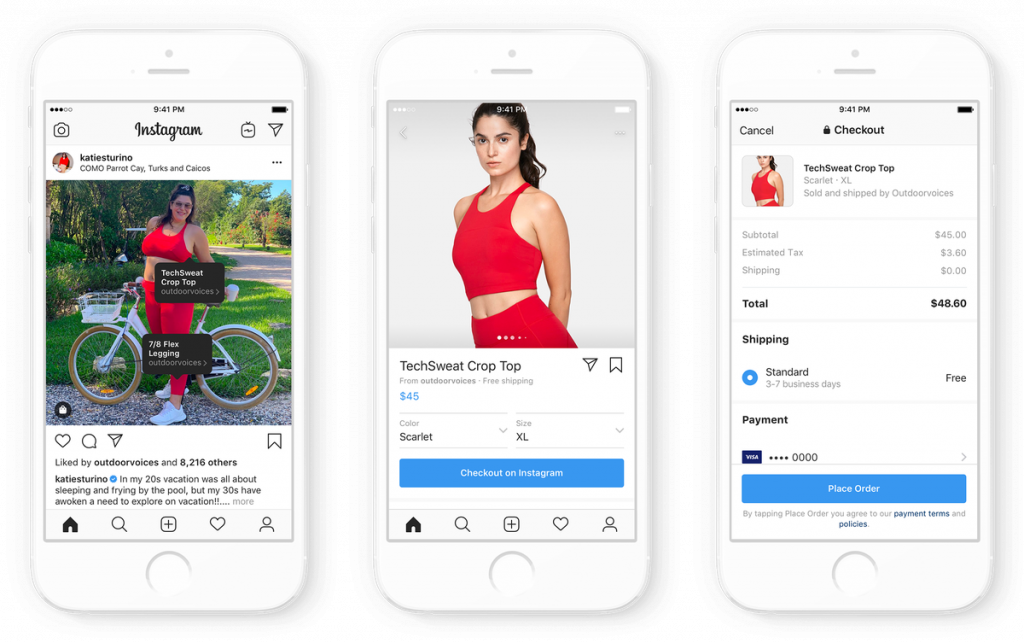 About donations on the other hand, since February, the platform has been conducting tests with selected users of a donation sticker in Stories.

The stickers allow users to make contributions to non-profit organizations, making it much easier to raise funds for projects and actions. 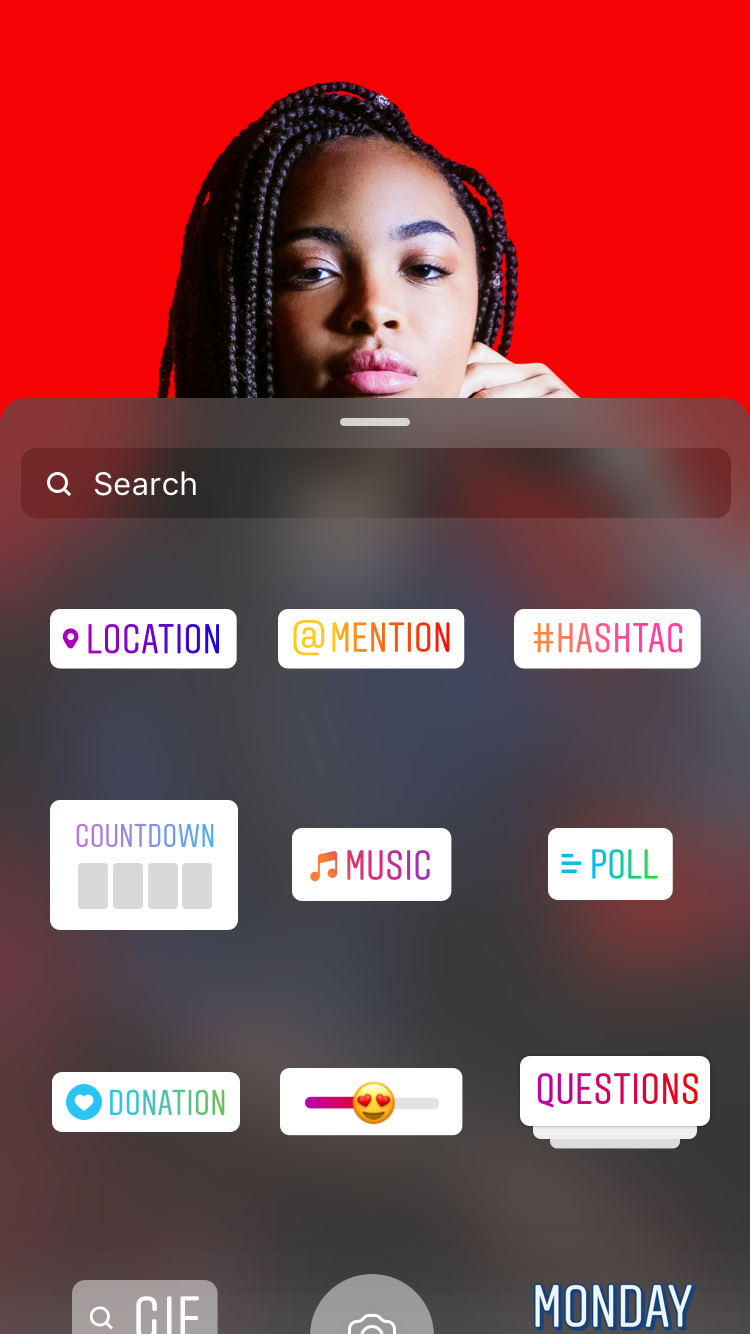 Furthermore, Instagram guarantees that 100% of the donations received will be sent directly to the organizations, which usually doesn’t happen on crowdfunding and donation platforms.

It’s worth emphasizing that this feature is also in the testing phase, but we’re here with our fingers crossed hoping that real soon other organizations can also use it. :)

How do you feel about Facebook innovations in 2019? Are you ready to introduce new sales strategies to your social media? :)

Other posts by Izabella

If you own a digital business you should definitely check out the top sales techniques used by experts.

What permission marketing is and how does it work?

Learn how permission marketing works, and implement this strategy to your business.

Learn how to make your customers become true fans of your brand!