6 lessons on digital entrepreneurship we can learn from Overwatch

We can learn a lot from many different strategies, from different niches. And there's a lot to be learned on entrepreneurship from Blizzard's coolest game, Overwatch!

In May, 2016, Blizzard launched a new game, Overwatch, and it shook the heart of gamers all over the world. If you are one of them, you have probably purchased the game. And if you have an acquaintance or a friend who is a geek, it is also probable that you have heard of Overwatch. From all the buzz that it’s been generating, we have decided to look into what’s behind it all. And believe me, you will want to learn more about the genius strategies Blizzard has been using to win over the players. The good news is that they all provide an incredible lesson on entrepreneurship you can use in your digital business. Then, game on! 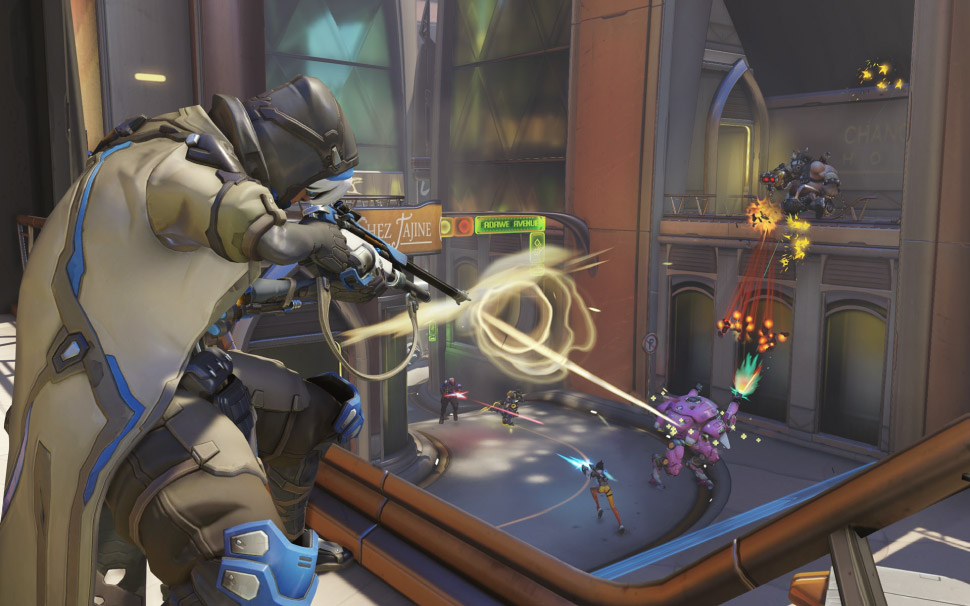 In 1994, Blizzard had its most thunderous launch with Warcraft: Orcs & Humans. Since then, the company has only started three different game franchises: Diablo, StarCraft and Overwatch, which came out 4 years after the last one, Diablo III, in 2012. And this fact is extremely important for us to analyze how limiting launches makes the games unique and more sought-after in every edition.

In the world of entrepreneurship, it is common to try to achieve results at any cost, and this often leads to a loss of focus, be it by creating many different business ventures, products, or abandoning an endeavor before its completion. One of the main skills an entrepreneur has to develop is focus, to keep working with a clear objective – even if there are no apparent results.

Some of the characters get their own short videos that tell a little bit about their story. If you haven’t had the opportunity to see it, click play below. And pay attention to the richness in the details and to the careful way in which Blizzard deals with a complement of the game. This means that the efforts should not all be focused on the product itself, but on everything related to it that can influence the engagement and create unconditional fans.

Storytelling is nothing but a way of telling a story authentically, in order to build a connection between brand and consumer. Make your clients aware of the values behind your brand through videos, text and the communities you belong to.

3. Pay attention to the hype 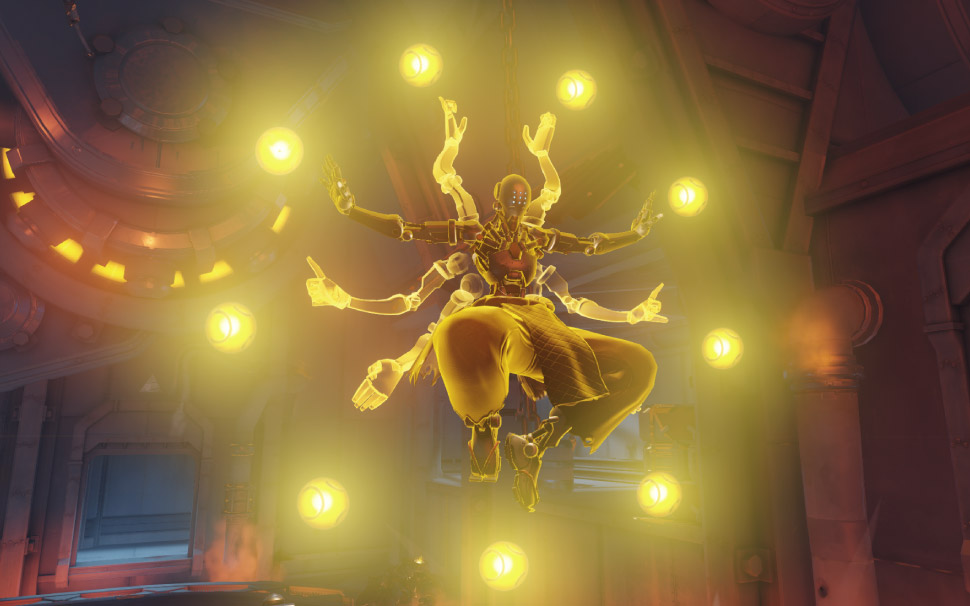 During the Olympic Games, Overwatch handed out Olympic items for those who leveled up in the competitive mode. A lot of people started playing it more because of this hype. Take advantage of commemorative days, events and keep up with the latest trends all over the world. Create a seasonal marketing calendar and think about fun and interesting actions that can have a positive impact on your business.

Since it was released, Overwatch has evolved a lot and this makes it much more interesting for those who play. It keeps the players engaged and eager for new features. After the launch, the game got a competitive mode that made it much more exciting. The competitive mode demand more dedication from the player to get more points in skill rating. Moreover, the game introduced a new character, Ana, and believe me, this really matters, once each of the 21 characters has unique abilities, and this changes the whole strategy the player has to employ.

In every entrepreneurship, you must keep an eye on the new trends, and especially on what the consumer wants. Many different business ventures become obsolete because they simply don’t adapt to the demands from the market and this is a decisive factor for the success or failure of a company. Try to make your product or service the best one in your niche.

5. Pursue the state of the art 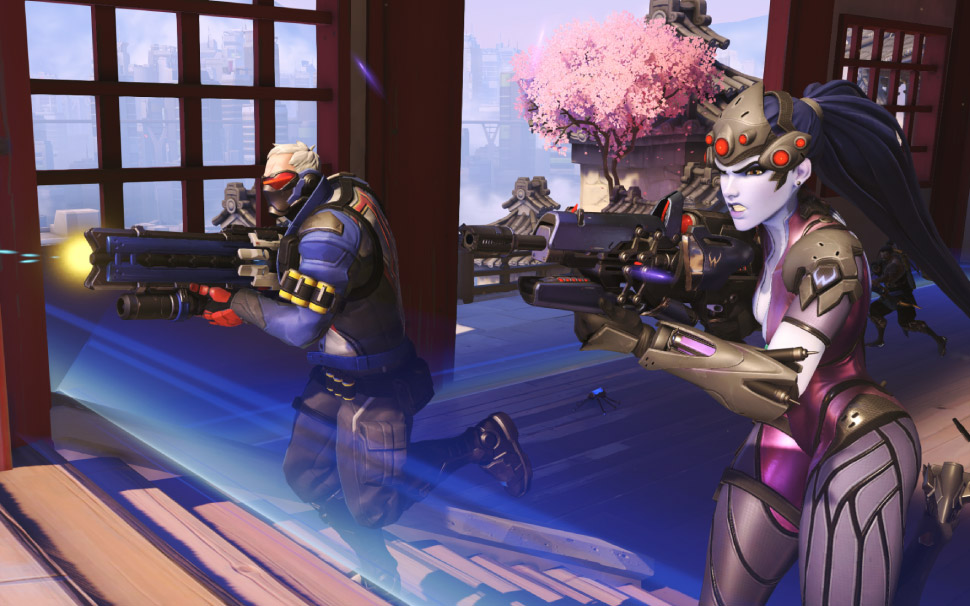 In 2007, Blizzard released some information about a new game that would be completely different from the main franchises known up to that stage, but in 2013 the project went on a different direction and, in the following year, it was canceled after 7 years of development. Some of the concepts and maps created for the now non-existent Titan were then used for the new game, Overwatch, which was officially announced in 2014. Blizzard discarded a project that was years in the making to deliver something even better to its users, and at that moment, it was the most appropriate decision, with quality and state of the art in mind.

Every detail in the game, from its release to its supplementary stories, was created to provide the best experience possible for the players, who are Overwatch clients. And these are highly demanding clients, who want impeccable quality in graphics and other elements in the game. The company put a lot of effort into making the best launch possible and this is closely linked to the effort you have to make to deliver the best product or service to your clients. But be careful: don’t use perfection as an excuse to procrastinate. The improvements can and should happen as time goes by, just like we mentioned above. It is important to find a balance that is productive and healthy so that your actions turn into significant results. 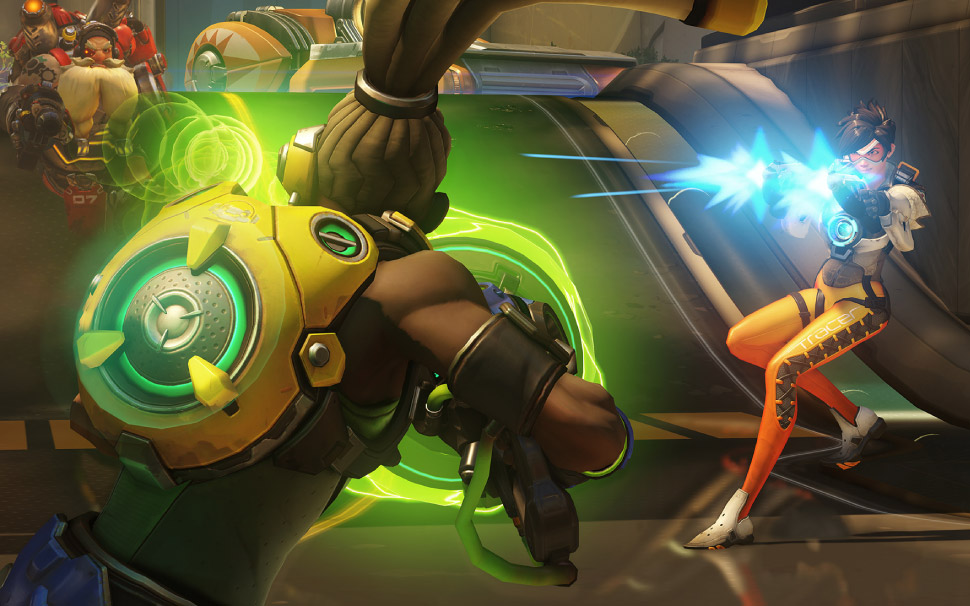 Overwatch has a community with players in different levels, who discuss about a variety of topics on the game. This community keeps the players engaged, connected to each other and, most importantly, active in the game. Consider creating a community focused on your product or service, through a forum, social media, Whatsapp, or any other tool that can gather your audience in one place. Besides retaining users, you can also discover what improvements you can make to your business from the best source you could ask for, the clients themselves. 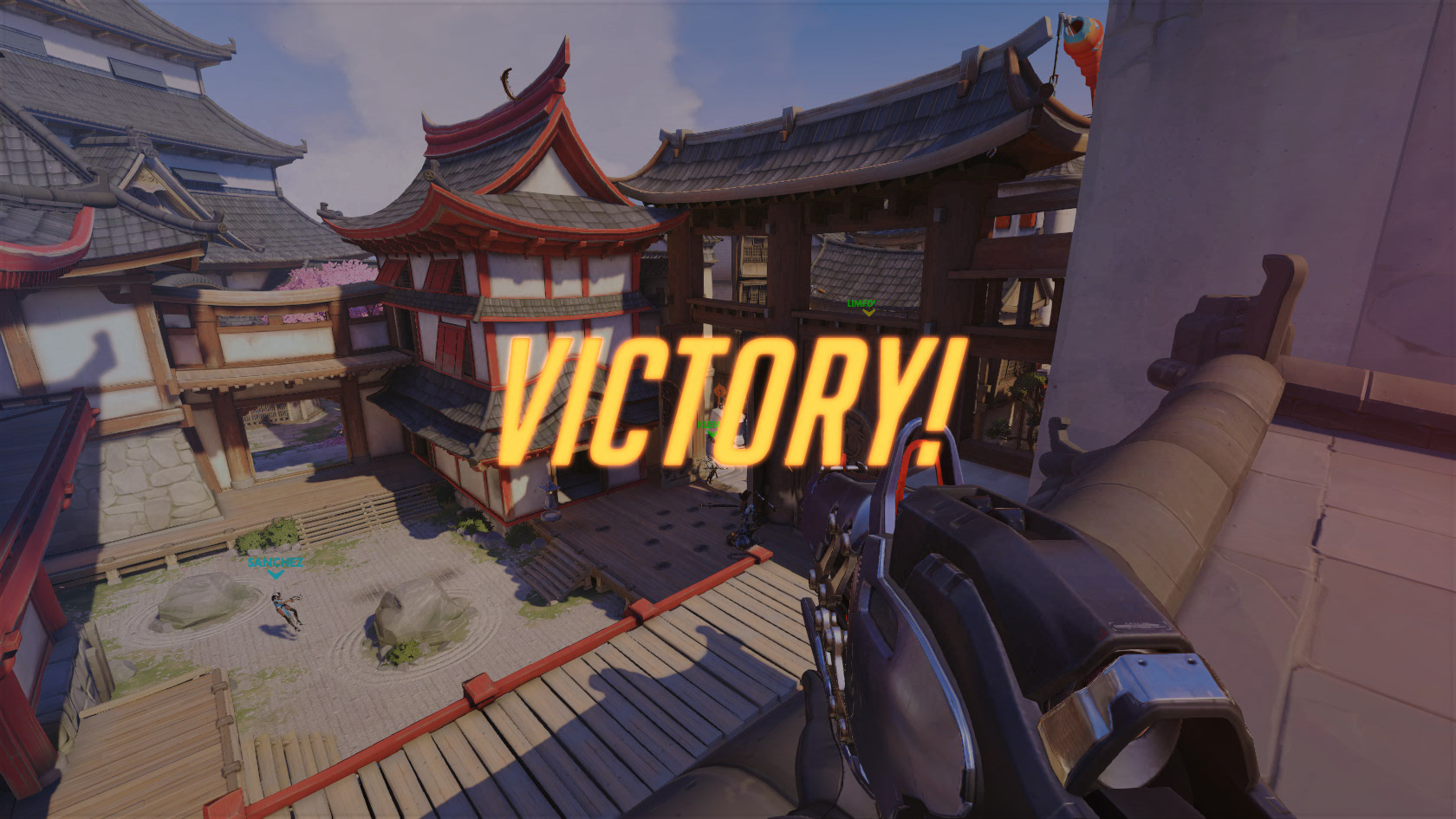 Even though it is a video game company, Blizzard employs strategies that every entrepreneur can use in their business. Pay close attention to the resources that experienced major companies adopt and come up with ways of using them in your entrepreneurship, after all, the one who with the correct strategies wins the game!

How to Become an Affiliate at Hotmart

Find out everything you need to know about the Hotmart Affiliate Program and join the digital market!

What Is a Micro Niche and How Can You Find Yours?

A micro niche is a specification within a broader area to segment your audience. Learn how to find yours and why you need this strategy.

How Much Does It Cost to Use Hotmart? All About Hotmart Fees

Did you know you don’t need to pay anything to use the Hotmart platform? Find out in this post which fees apply and when they are charged.